By the end of Mycénien ran the legend from a mysterious island on the banks of which the sailors perished attracted by the song of the birds. It was told that the navigators who passed along these coasts made fill up their ears with wax not to be diverted and to die. Even Orphée the musician wanted to hear nothing of this continuous song. Ulysses the first wished to hear it. He took the precaution to make attach his feet and his hands to the
mast of his ship. Only Boutès jumped.
P. Quignard 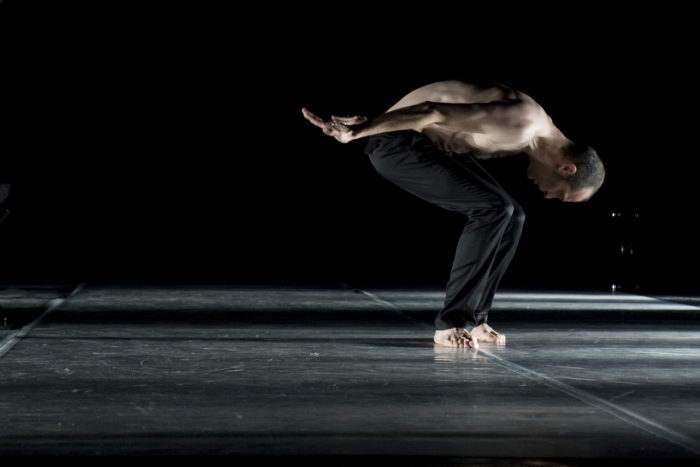 This text by Pascal Quignard, chosen in preamble, opens an imaginarywhich lets predict an insane and crazy universe. From this clear, known moment, very well known, explicit, according to my knowledge, my history, my reality, like those of my contemporaries, I plunge and I live this passage close to the dream which I make the night; I slip little by little to a world at the same time fairylike and diabolic, grotesque, sometimes vulgar, as extremely as the truth and yet illusory, instantaneous and yet premeditated, which sometimes transport me towards megalomania, sometimes towards the self derision, where the most atrocious fears, the most insane joys, and the most absurd ideas cohabit between them, sometimes in defiance of received ideas from my own culture and my own codes.

I was told in my childhood, that the lure of the sirens song, spellbound, hypnotized andencouraged sailors to follow these marine creatures in the sea-beds… I have always hidden to myself the after and even more the epilogue. 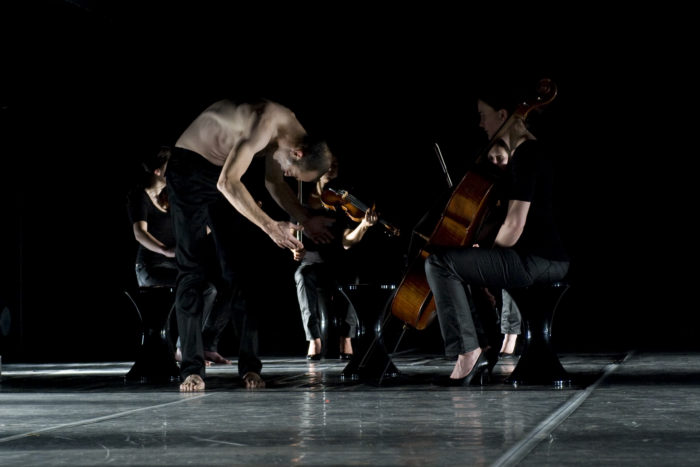