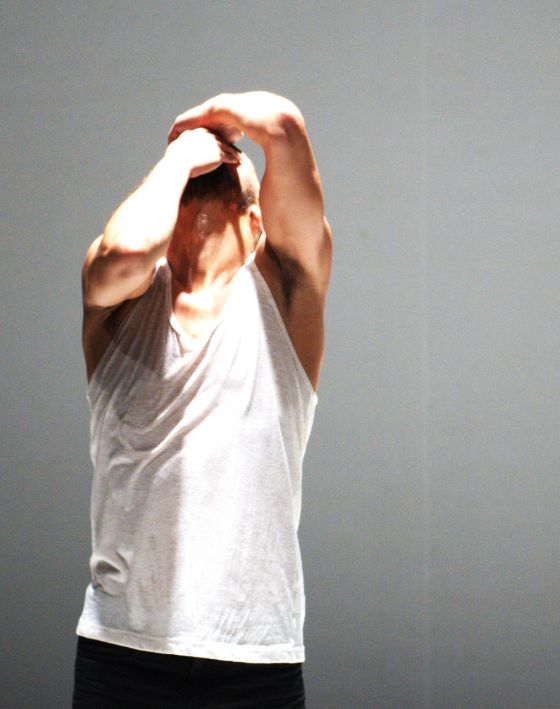 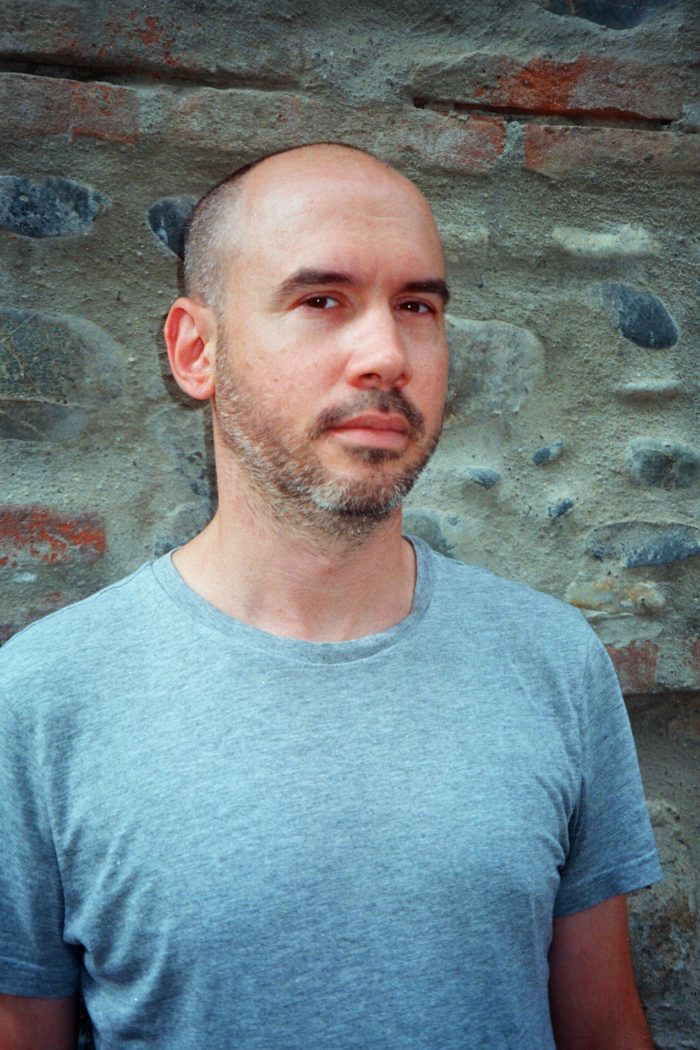 Composer
Musician composer, Maxime Denuc is also director programmer and producer.
After having studied the traditional piano from an early age, he began the composition as an autodidact during his adolescence.

In 2002, he perfected his piano lessons at the Musichalle school of Toulouse then, went in Bosnia-Herzégovine with the association Clowns Sans Frontières to create the music of a public young spectacle. He also studies improvisation with musicians from Toulouse on the stages of the various clubs of the city.

In 2003, he joined the company of new circus Les Renversés with which he creates, a year later, the spectacle 4 au cube where he was composer and musical performer.

He enters in the electroacoustic composition class of Bertrand Dudebout in the Conservatoire de Toulouse in 2005 and forms in parallel at the program Max/MSP at the GMEA of Albi. During one year, he also joins Guy Ferla instrumental composition class, which gives him the desire to deepen his research on materials instruments.

From 2005, he starts to develop his own projects: the duet of electronic songs Messirdée, for which it produces the disc “ La Marche Verte ” in 2007, then Plapla Pinky, electronic group of music with which he plays in France and abroad.

His collaboration with the company Samuel Mathieu begins in 2007: he takes part in the musical arrangements of the piece Go On ! then creates in 2008, the music of the parts Game, and Yan with an acoustic set of Chinese traditional musicians.

The same year, at the invitation of the Contemporary Music Scene of Agen, he meets the Japanese brass band Pascals with which he writes a piece combing electronic and acoustic. He also receives an ordering from the new circus company Leto to compose the music of their spectacle.

During his stay n Berlin at the beginning of the year 2009, he meets the artist of the Warp label Jackson and His Computer Band for whom he develops a computer programme diffusion and play in live.

In June, Samuel Mathieu asks him to compose the music of Généric-X in Japan. In parallel of the creation of the piece, he occurs in various Tokyo club and win the “Tokyo Laptop Battle”.

During the year 2010, he receives an ordering from the Ensemble Baroque of Toulouse for an electroacoustic piece based on the work of J-S Bach.
In addition he is selected to represent young creation within the framework of the event “Imaginez Maintenant, for which he composes a musical piece for four preteens trombonists. 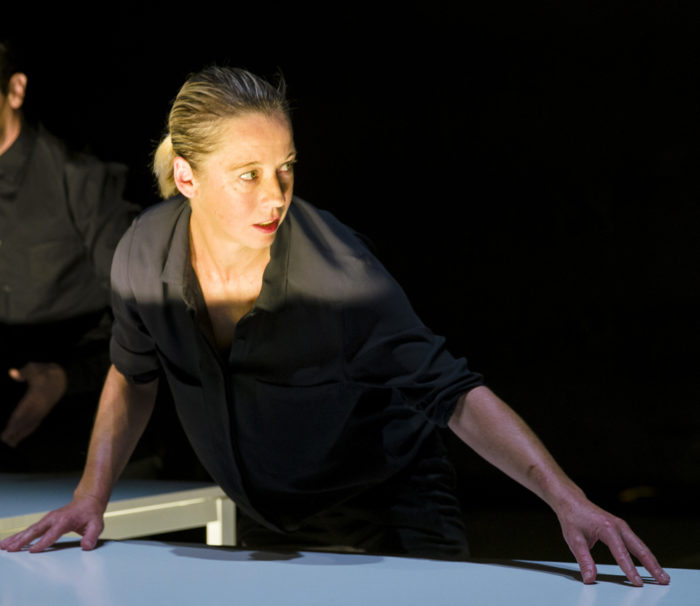 Dancer-rehearsal director-teacher
Fabienne Donnio is a French contemporary dancer, choreographer and teacher.
She grew up in France and spent one year in the US at Saint Paul’s School. She was the 89/90’ Weicker scholar.
Back in France, she trained at the Conservatoire National de Région de Rennes, and then graduated from the Centre National de Danse Contemporaine d’Angers in 1994.
A professional dancer since then, she danced in many French contemporary companies, performing and touring in France, Europe, and worldwide (Japan, Vietnam, Morocco, Congo, USA…)
She is a former dancer of the Centre Chorégraphique National de Nantes Brumachon/Lamarche and she is currently working with the Compagnie Samuel Mathieu as performer and rehearsal director. She also practices aerial straps and is aiming to merge this specific ability within contemporary dance research process.
She holds a full national certificate (Certificat d’Aptitude) in contemporary dance teaching. She is regularly invited to teach master classes and to give choreographic workshops in dance and acting companies and schools. She also collaborates with visual artists, musicians and circus artists to choreograph multi and interdisciplinary performances. On september 2018, she joins the teaching staff of the Conservatoire National Supérieur de Musique et de Danse de Lyon. 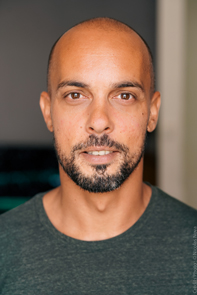 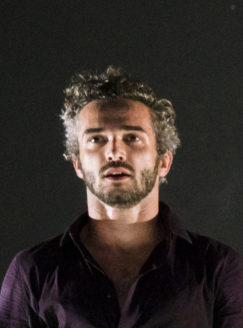 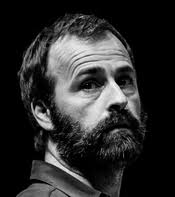 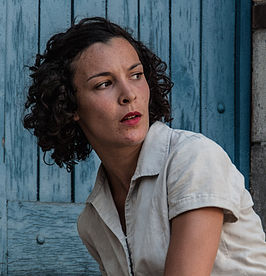 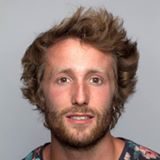 Areal strapsI was born at St. Elisabeth Hospital in Uccle in Belgium at 3:09 am on 30th September 1991, my father had just come from a performance and was still in make up. At the age of six, I was able to open oysters by myself. At the age of 14, I had to choose between the circus and studying law to become a lawyer: the circus won. I entered the Chatellerault circus school with the idea of becoming a juggler and finishing my studies, now I’m doing aerial straps. I like skiing. When I go to the hairdresser, I always think he cuts my hair too short. I joined the 24th generation of the National Centre for Circus Arts in Châlons-en-Champagne in 2010, where I met people who influenced me in my artistic exploration, such as Bruno Dizien (choreographer) and Cédric Paga (aka Ludor Citrik). I performed before the Queen of Belgium but I refused to take a picture on her lap—I was four years old. Clowning interests me and I have put a few toes in the water, waiting for the big plunge. One day I saw two full rainbows, it was beautiful! My dog was my best childhood friend. The last time my mother saw me on stage, she told me, “You have the same legs as me!”… My astrological sign is Libra and I try to eat in as balanced a manner as I can. And even if I don’t, I believe that life is beautiful. 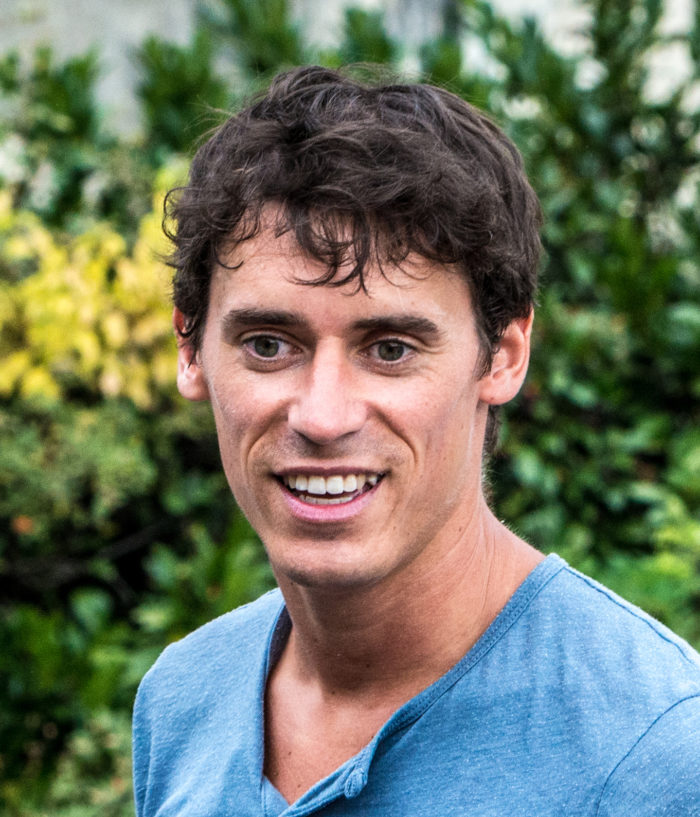 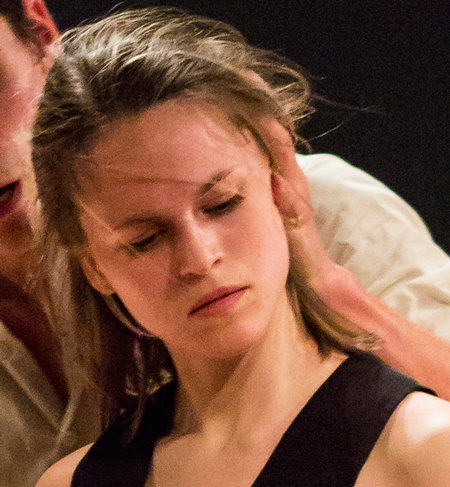 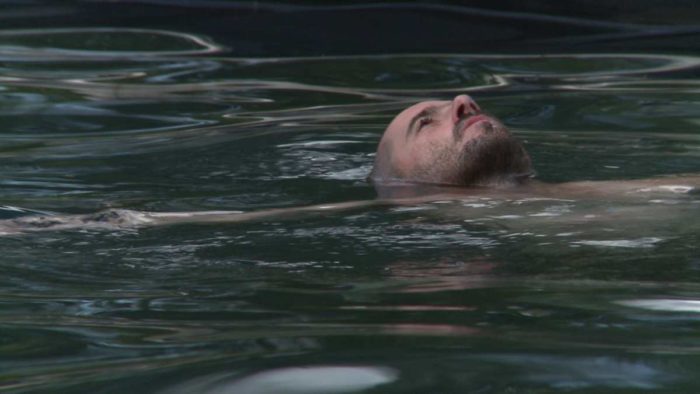 Has established the Le Goff and Cie/Maygetsin, an interdisciplinary contemporary dance company at 2007 in Toulouse, France.
Born in 1975 in Casablanca.
After a master degree in philosophy and a thesis on the holistic conception of reality by Héraclite, Spinoza, Nietzsche and Deleuze focusing on the thinking body (1998). He arrives to the field of dance, during three years in the Ladaïnha company which associates classical technique with graham and rituals dances from brazil (capueira makulele…)
In 2003 he enters the professional formation of Centre de Développement Chorégraphique in Toulouse. Toulouse. He is trongly influenced by the American post modern dance, the contemporary dance in France and Belgium, Buto by this meeting with choreographers as: Odile Duboc,Yoshito Ohno. Thierry Baë, Mark Tompkins, David Zambrano, Patricia Kuypers, Latifa Laabissi, Germana Civera, Xavier Leroy,Laurent Pichaud, João Fiadeiro
Between 2001 and 2006 he dances and teaches for different choreographers and companies: Etant donné (Rouen), Emmanuel Grivet (Toulouse).
He dances for Samuel Matthieu in many pieces and is an artistic collaborator for the Franco-Japanese project: Generic-x.
He teaches in Centre de Développement Chorégraphique in Toulouse, Lido Center for Circus Art, Toulouse university Mirail, Danse à l’Ecole, ADDA 31, ADDA du Lot, Municipality of Toulouse,..).
He is initiating workshops on his research : Ordinary paint, Imaginary shape, which is a laboratory straightly related to his choregraphical writings. This concept is a methode of composition and an axis for practice.
In 2003-4 he co founds the collective Soïlios which works in Toulouse.
He writes four pieces between 2003 and 2008: L’outre noir (solo), Alimentation Générale, in collaboration with Matthieu Cottin which was presented in Lieu Commun (contemporary art centre) and was co-produced which the Centre de Developpement Choréographique in Toulouse, Stone Fences and prés de bridge sound in deception pass are two solos created for the dancer Lorena Calandin, where presented in L’ EACC ( Espacio de Arte Contemporaneo de Castellon) in partnership with the Choreographical centre of Valencia in the frame of an international exposition about John Cage. An Elvis Yokoha Dance for Unaï created in 2009is an all public piece on tour.
Ciel-400-kilo is a duet with Matthieu Cottin, was presented in the “Le vent des signes” theatre in the frame of an International Festival: C’est de la Danse Contemporaine in January 2010.
The first period of this new creation, a trio : Enveloppe et miroir sont dans un bateau was presented in Ciam/ La Fabrique in Toulousein November 2010.
Since his first creations, Christophe plays with realism and imagination with a naïve and rough tone. His composition appears as a structure of a dream, as an association game, mainly influenced by daily actions and popular cultures.

In 2013, he create fool , solo which he is the interprete. The first performance is presented as part of the festival Faits et Guests in Cazals in the Lot.

In 2014 , he corealize with Gilles Toutevoix the short film Vacance . This film is created as part of the annual home range by the Community of Communes Salviac Cazals- with the support of the Midi-Pyrenees DRAC , including Le Goff and Cie / Maygetsin has won in 2014. 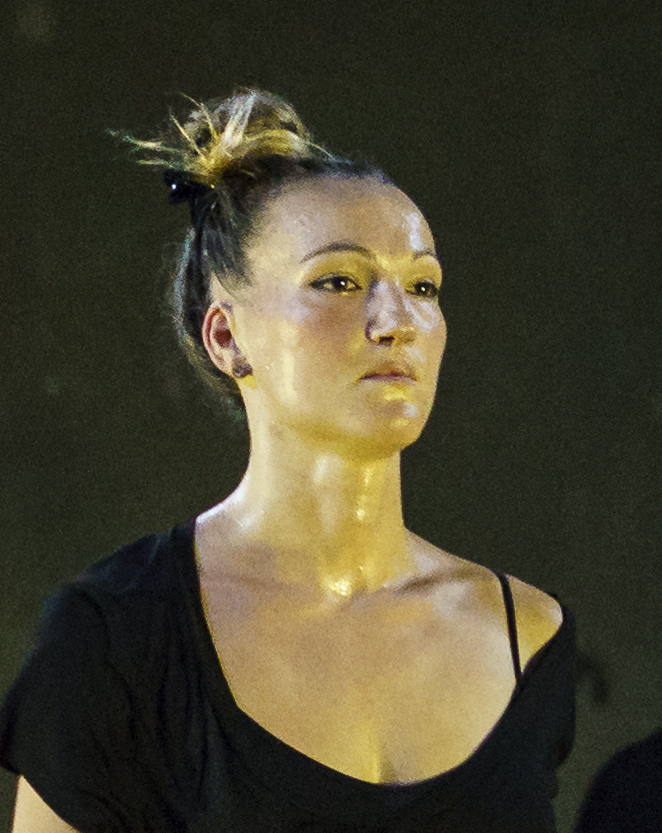