A people forms, evolves, exchanges views, gathers together.
Without stopping, without interruption, this piece is produced as a whole. it deals with the number, the plurality of forms of which it is made up. A danced ascent, a rhythmic choreographic spiral; a sliding, a continuous movement always in relay, landscape of propaganda where information and ideas follow one another... a soaring female chorus for this new opus, which feeds and questions, which demands and provokes a contemporary world in rapid transformation. 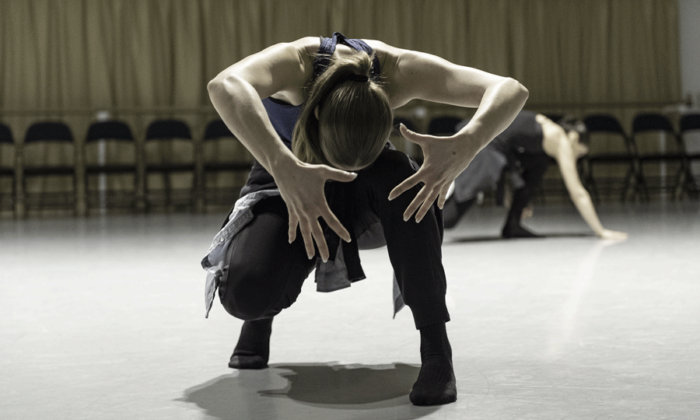 An accumulation of shapes, conventions and codes, a choreographic collection as a starting point, which I wish to dismantle and unravel over time. it is both the genesis of the piece and its resolution. It gradually tends towards a transition of states, towards a metamorphosis of bodies, pushing the matter and the body to its climax. A role reversal. A mutation of functions.

The ending of a jump or the conscious break of momentum, the imbalancing and restoring of a choreographic syntax, combine to provide dramaturgical shifts. These constraints allow the individual reappropriation of one's own body, the shifting and orienting of one’s thoughts, leaving room for a free spirit.
A progressive disgression of the initial form which tends towards an incarnation of the increasingly tribal and original gesture, more affirmed, more personal and finally social. 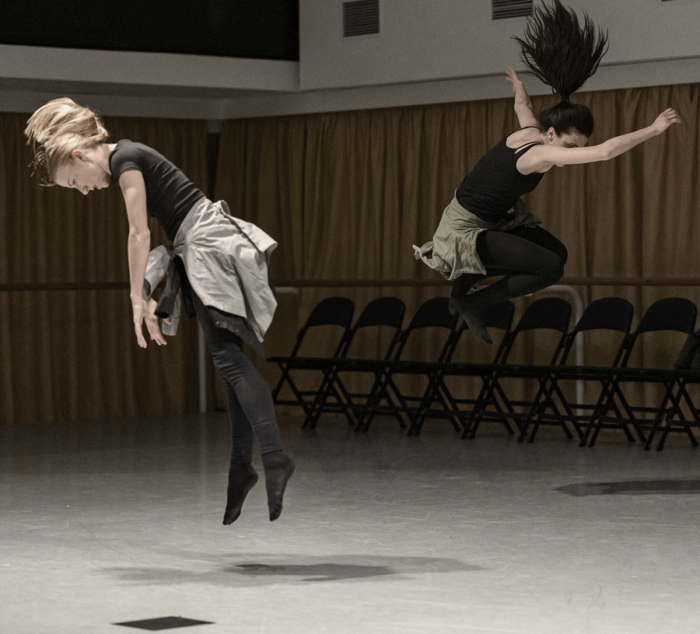 Dancers : Dancers of the Ballet of Chemnitz